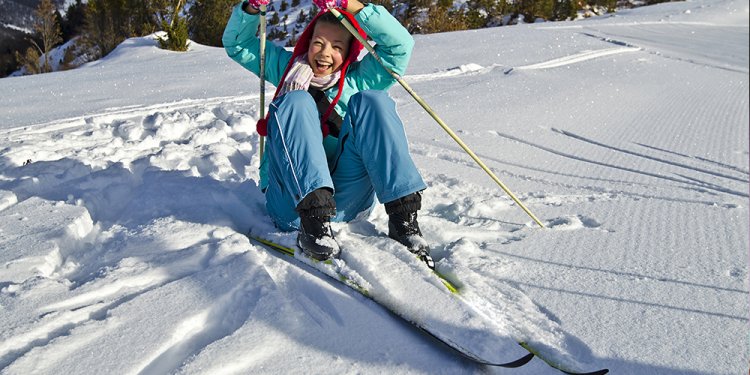 Breckenridge COLORADO USA is one of the most well known popular ski and snowboard resorts in North America. It receives 300+ inches of deep dry Colorado powder per season and averages 300 days of sunshine per year.

In 2009 the Breck Connect Gondola commenced operations linking downtown Breckenridge with the base areas of Peaks 7 and 8. The eight passenger gondola provides quick and easy access to the mountain departing from the main Gondola North parking lot and stoping at both bases eliminating the need to catch crowded shuttle buses.

Breckenridge is owned by Vail Resorts Inc. meaning the lift pass can also be used at other Vail Resorts.

The summit of Peak 8 is where the recently added Imperial Chairlift is located. New in the 2006/2007 winter season it is the highest chairlift in North America accessing 400 acres of steep chutes and powder fields previously only accessible by a 45 minute hike. The double black diamond Horseshoe, Contest and Cucumber Bowls are all treeless and open enabling deep wide powder turns to be had by all.

From the top of the Imperial Chairlift head right to access the challenging bowls of Peak 7 leading down into treed terrain.

Long huge mogul runs are found on the left hand side of the Falcon Super Chairlift on Peak 10.

While advanced skiers and snowboarders enjoy Breckenridge it is particularly suited to intermediates with its very long immaculately groomed cruising trails on Peaks 7, 8 and 9.

Some of the longest intermediate trails at Breckenridge are found on Peak 9; from the top of the Beaver Run Super Chairlift there are boundless trails leading down to the base area.

Beginners head for the lower areas of both Peak 8 and Peak 9, the terrain here is gentle and wide, great for practicing linking turns.

The Breckenridge Ski and Ride School has lessons for children as young as 4 years old as well as ski and snowboard camps, clinics and telemark classes. First time classes are offered inclusive with lift pass and rental equipment.

Breckenridge can boast having excellent freestyle facilities for snowboarders and freestyle skiers alike. The terrain parks and superpipe rank among the best in the USA and frequently host international events.

The most advanced park is the Freeway Terrain Park located on Peak 8; it is made up of huge jumps, table tops, long rails and big hits. The massive superpipe is at the bottom of the park.