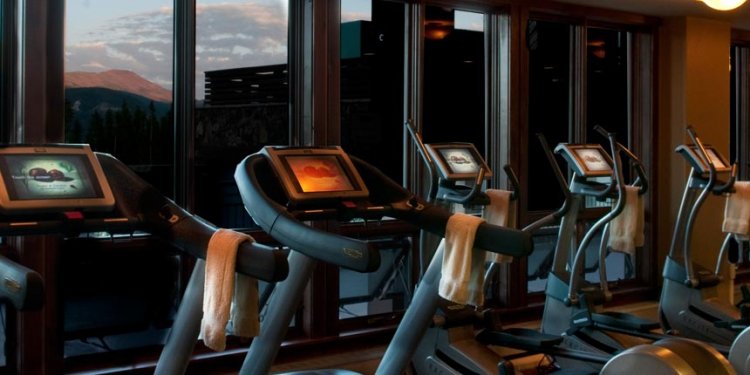 As Breckenridge's parking plans progress, tensions are once again rising between the town and the ski resort.

“We want the parking that was promised.”John BuhlerBreckenridge Ski Resort COO

"We just need to get 10 percent of motorists out of their cars or to shift the time of day, " Tumlin said.

Breckenridge Ski Resort voiced a contending opinion on Tuesday, pushing for a parking garage to be constructed on F-Lot starting next year. According to a ballot measure passed by voters in November, the resort will remit a minimum of $3.5 million to the town through a 4.5 percent tax on lift tickets next season to create a parking and transportation fund.

"… the three to five year timeline discussed to commence work on the parking structure is not acceptable to our company, and will not address needs of our guests who will be paying the tax this year, " Breckenridge Ski Resort COO John Buhler read in a statement before town council. "If council has decided to take a step back and completely relook at how to solve parking and transit, and extend the timeframe in which to add parking, then a broader conversation about the tax itself should be undertaken."

While Breckenridge Town Council still has time to review the proposals, and will devote a large portion of the next work session to creating a timeline and set of priorities, an ordinance stipulating collection methods for the tax will go into effect starting in July.

"A structure is expensive — really expensive — and if it's something we're pulling the trigger on we want to make sure it's the right structure, the right place and all the pieces are in line, " Breckenridge Mayor Eric Mamula said. "In the end, the town will make the decision that the town believes is best based on the consultants. Hopefully the ski area will think it's the correct path."

While no language in Ballot Measure 2A indicates the creation of a parking structure, Breckenridge Ski Resort said this expectation was created through statements made by council last year.

"We have no disagreement with the town on the content of Ballot Measure 2A, " Breckenridge Ski Resort Communications Director Kristen Petitt Stewart wrote in an email. "Throughout the entire public debate between the Company and the Town last year over the implementation of a Lift Ticket Tax, both entities agreed on the need for new, incremental parking that would be convenient for skiers and guest accessing the core of town."

Buhler said if the town planned to look at other infrastructure improvements prior to building the parking lot, "…the tax itself needs to be addressed and deferred for some period of time."

"The one thing we always agree with council on is the need for parking now, " he continued. "So, we don't want that (to postpone the tax). We want the parking that was promised."

Despite the push to potentially defer the lift ticket tax, Stewart said the ski resort has "no intention to shirk our legal obligation by not collecting the tax, but to hold the Breckenridge Town Council accountable to their promises."

Councilman Jeffrey Bergeron, who was elected after the lift ticket tax passed, noted that the committee "2A for a Better Breck" was clear not to attach the tax to any specific structure.

"They were very tepid on recommendations that we should ever put anything in F-Lot, " he added. "I tend to take their advice. I tend to think they know what they're talking about."

Councilman Mike Dudick expressed a similar opinion, noting he hoped to reach a cooperative solution with the ski resort.

"I think it makes sense for us to be sure we don't make an already congested downtown potentially worse by adding more core car parking without moving cars around, " he said. "I hope we can work together. I think if we do, we can make it great."

Councilwoman Wendy Wolfe said the town is not reconsidering anything, but "moving forward and doing our due diligence as we move forward."

"I'm still very proud of the process we put together. I think it's a very transparent, honest process, " she said. "I think these next few weeks will be very key."