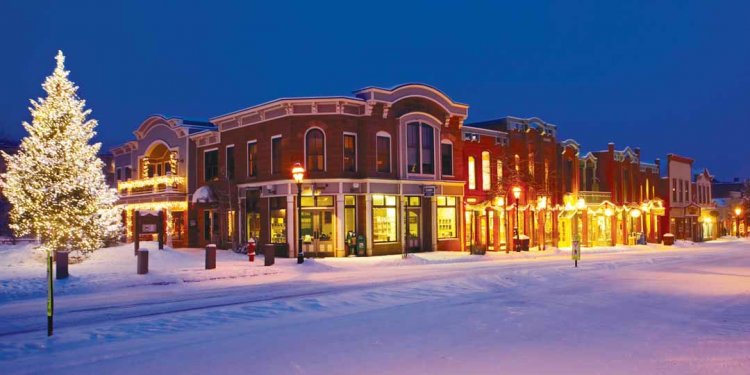 You might think that the season is winding down this time of year, and while it’s true that we are in the final weeks of skiing and riding, these sunny days in Breck are more action-packed than any other time of year.

This ain’t no hillbilly strumming a banjo, people. The A-list lineup of free music for The Bud Light Concert Series at 2 p.m. at the base of Peak 8 includes Big Bad Voodoo Daddy on April 12, Gin Blossoms on April 13, Yonder Mountain String Band on April 18 and Blues Traveler on April 19.

There’s no shortage of celebration for spring’s token holiday, beginning with a free town Easter Egg hunt at 4 p.m. on April 19 at Blue River Plaza. Eggs are hidden throughout the town of Breck and the Easter Bunny will be on hand for photos. On Sunday April 20, early risers can participate in the most beautiful Sunrise Easter Services of their lives at 6 a.m. on the mountain at TenMile Station. The Quicksilver lift at Peak 9 will run early for service goers free of charge, but no ski equipment is allowed. The free Egg Hunt on the Mountain on April 20 kicks off at 8:30 a.m. Hundreds of non-toxic, environmentally friendly eggs will be strewn all over the mountain, containing coupons to be exchanged for candy, baked goods and special prizes.

Many of you are aware of Mother Nature’s cheeky habit of unloading several feet of snow on Colorado’s mountains the minute the ski areas close, but the joke isn’t going to be on Breck this year. Originally slated to close on April 20, Breckenridge’s Peaks 6, 7 and 8 will stay opened for skiing and riding until April 27.