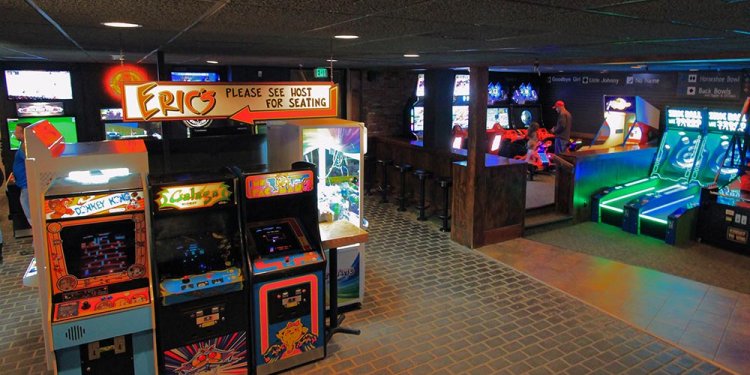 Great pizza with totally homemade ingredients. The shop makes all the ingredients except the cheese in house. Fun and fast wait staff. An excellent stop for a casual dinner when in Breckenridge

We visited Breckenridge 2 years ago and ate at a different pizza place one night. It was nothing special. When we decided we wanted pizza the other night, we knew we did not want to go back to that place. We searched Yelp and saw the positive reviews for The Flatbread Pizza Co and decided to give it a try. We were not disappointed and will definitely return before our vacation is over. Delicious thin crust pizzas. Our pizzas were cooked perfectly with the crust crunchy. My son, who usually leaves the crust ate every bit of every piece. After we had placed our order my wife saw one of their salads - we will definitely have to try that with our pizza next time. If there was anything that was not 5 stars it was the speed - it took about 40 - 45 minutes from the time we walked in until our pizzas arrived. However, our server was kind and helpful. I overheard one of the 3 cooks patiently explain the process of making pizzas to several kids who were watching. We will return.

6pm on a perfect Saturday evening. View of the mountains from an inside table with plenty of room for a family of five. Place filled up quick but the service was really friendly and managed the room well. Started with a salad, do the split option for the extra $2, plenty for two. Salad was yummy fresh, the kind where you can taste all the ingredients and that mesh well together. Pizza time. We ordered three and all were tasty. One was gluten free and my daughter, who eats a lot of gluten free pizza, really enjoyed it. Luv the flavor of the wood fired oven and the crunch of the thin crust. A solid choice for a casual meal in a mellow inviting atmosphere. We'll be back.

We went in with a group of Ten when there were only about 6 people already there. They just weren't capable of taking good care of us. The server was rushing around and did a good job but I think the kitchen couldn't keep up. The prices were fair, the selection was limited and the pizza was slightly better than average. The patio was also closed off with wood which made it look really bad. My wife and I felt embarrassed for taking the whole company there. I would go here if you are in breck and need a laidback place for your kids and family to go to.

We are open as Piante Pizza, call for take away 970.881.3338, or come and stay awhile. Rustic wood fired pizza and salads, wine and beer.

If you're from Chicago or New York and are craving pizza, this place will do the trick. Not saying it's as good as Chicago or New York pizza, but it's better than most out there. Ordered two identical pizzas: pepperoni and mushroom. When our server returned there was one pepperoni and mushroom and one mushroom and onions. They tried to address their mistake a few minutes later, but I believe they ended up giving us another table's order - sausage and pepperoni. Sigh...third time wasn't a charm

Best thin crust pizza ever. Should be 5 stars except they were slammed when we got there. They didn't have enough menus and our waitress forgot our order. Even then, the pizza was worth the wait. Need one of these to open back home in CA!!!

Just ok pizza. Good service. The dough is like a cracker. The pizzas were dry and bland. They do have a small patio that is dog friendly. Beer and wine only.

Crank Yanker IPA and a full Suspension flat bread crust pizza outstanding way to finish the day. I would recommend a cranberry walnut salad for starters.

Came to pick up our to-go order and it wasn't there. Said maybe they gave it to someone else. Probably because I had to offer my name when ordering, they Weren't taking it, no good system. No apology. No offer of discount. Told it would take 15 min to remake so I stayed while my friend waited in lot in her car - no spaces. THIRTY minutes later our two pizzas and salads are ready. 45 minutes after original time I was told when i ordered. Waitress starts to drop everything. Caught pizzas. Salads were shaken up but I said whatever. I was starving. Looked at pizzas to see if they were ok. Crusts totally burnt. What a wast of $48! Poor, poor service. Major disappointment.

So let me start by saying that having grown up in NY, I have an irrational bias towards what I think pizza should be (neapolitan), which I know is bogus, slanted, etc., but thought I should provide context since I can't seem to mend my biased ways on this one. We ordered a kids pizza for my son (cheese + sausage) which he thoroughly enjoyed - trust me, he has as little tolerance for mediocre pizza as his father. My wife and I split a pizza that was half Santa Cruz and half All Terrain. Being able to do half and half on a pizza is a really nice option ($2 surcharge). Both halves were very good and as describe. We also split the Red Goat salad which had a nice tangy snap to it. Small but nice selection of craft brews either on draft or by the can. They don't offer dessert, but hey, walk across the street to La Francaise and get your chocolate fix.

Forewarning: This review has nothing to do with food. In early June of this year, my fiance and I booked (via a verbal agreement as they didn't do contracts) our 9/5/15 rehearsal dinner here. We just received word (TODAY, 3 weeks before our wedding) that the new owner (taking over ownership on 9/1) would not allow us to hold our event at their location anymore. Two words: SCREW.YOU. Thank you SO MUCH for ruining our wedding weekend plans, new owner. Also, thanks for making the old owner break the news to us since you are evidently too ashamed to speak for yourself. What an embarrassing excuse of a business.

The best gluten free pizza ever. Crisp and flat, not soggy in the middle. Great toppings choices. I cannot tell you how much I enjoyed my pizza. I ate almost all of it. It was so good I just couldn't stop.

Cabins to Rental in Breckenridge Company