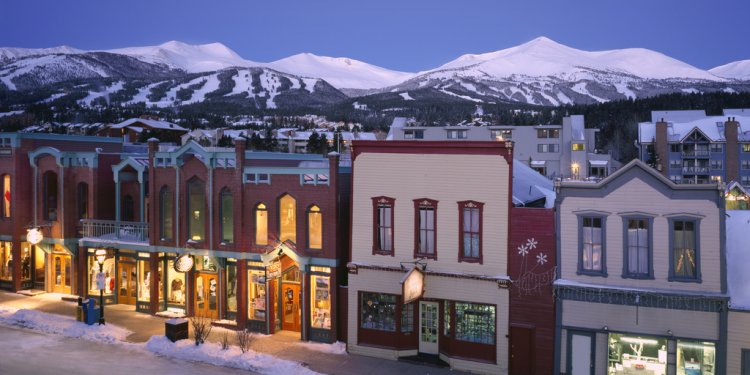 Again . . . yelping led me here! The plan was to revisit Soupz On a few stores down in the shopping center to get a cup of soup and grab pizza from WCP (Windy City Pizza DUH!). Here's the skimmy . . . Glow On - guy at register (Eric) was super cute with the deepest dimples; very personable and helpful - WCP special deep dish pizza was really really good! - we ended up getting the chicken noodle soup here (Eric let us taste some and it was really flavorful! The noodles were overcooked which made it have the consistency of chicken and dumplings but I liked that - EVERYTHING was baked Grow On . . . - The wings were good but they were overcooked - I didn't try the fries because fries must be . .. FRIed! LOL I would definitely come back again

Really disappointed in this place. Sat down and quickly got the menus. That was the only thing that was quick were the menus that got thrown at our table. The sandwiches were over priced and for what? The taste? Nope that was pretty grows. (Wet/soggy bread) The service? Nope. The server was too busy on her phone to notice anything else going on in the restaurant. The other staff was joking around and going outside to smoke every few mins. We had to call over the manager and he seemed a little bit off. Looked like he had check out a while ago. After we were done eating our disgusting, cold, blend food we got our checks. I got up to pay at the cash register and noticed that the manager person we spoke too was drinking in the back of the kitchen. At that moment I knew that this place is probably not up to the health code or that it will stay open for that much longer. Really sad to see a locals mom and pops restaurant burn to the ground due to bad Managment.

It's a scam. They don't deliver. We've been waiting 2 hours, have had our CC charged and no one is answering their phone.

Took 3 hrs for take out and the food stone cold when it finally arrived. They wouldn't even answer their phone to give us an update. Suggest elsewhere.

Great pizza as always! We order from here every time we stay up in breckenridge. Great variety, awesome crust!

Coming into Breck for vacation with the wife and kids, we were hungry. We saw Windy City pizza on Google and decided to give it a try. The staff was so friendly on the phone and they had great deals! The deep dish pizza taste straight from Chicago and the Bomb-A-yaki wings were bomb! Definitely the best pizza shop in Breck.

They fed all 12 of us with a short phone call. We had several dishes and many pizzas. All was good. Not great but that is not their deal. Good fast pizza and other dishes served quickly for take out. Keep in mind is Christmas week and there are many many people in town. Recommended for good food good service and no surprises.

WORST. DELIVERY. EVER! If it was possible to give a 0 I would! We placed a take out order 7:15pm and here it is 9:30 and nothing has arrived. We called an hour ago to check in and they assured us we'd get our food. This is the WORST service ever. I am disgusted and ashamed for this restaurant and it's owner / investors. And it's not like it was a small order - we have 7 adults and 2 teens. So sad, especially as this was out first night out of 14 in Breckenridge. At 10 pm our 7:15 order just arrived. Only my side salad was delivered (almost) as ordered - the dressing was incorrect but luckily I ordered it on the side. Just shameful. We ended up at 10pm without the food ordered for at least 3 of our group. Shame shame.

Great service on a busy night. The pizza is great! The best pizza in town. Thanks guys!

I got a large pizza half pepperoni, half plain. The bill was about ~$16. The pizza was not homemade in the same way that Giampietro or Luigi's are. It tasted like pizza that I got in college for $5. I may go back again, but the price is too high got what you get in my opinion. I only had pizza and did not try and of their other dishes.

The pizza is just not that good. I hate giving bad reviews, but this place just didn't do it for me. We had a pizza delivered, nothing fancy. The flavor was just off, and the whole family agreed. Maybe I just got a bad pizza. I might try again, but I'll definitely eat there instead of delivery.

Pizza took 2 hours to be delivered when only 10minutes away from my hotel and was only room temperature when arrived and wasn't completed as ordered!

The decor is not so great, but the food was surprisingly good. Pizza was great, had both a white pizza deep dish and traditional cheese and pepperoni. My mom got the chicken parm and it was good too. The sauce was excellent and I was very pleased. The service was slow, as it seemed only one guy was working the register and taking orders, but the food made up for the slow service.