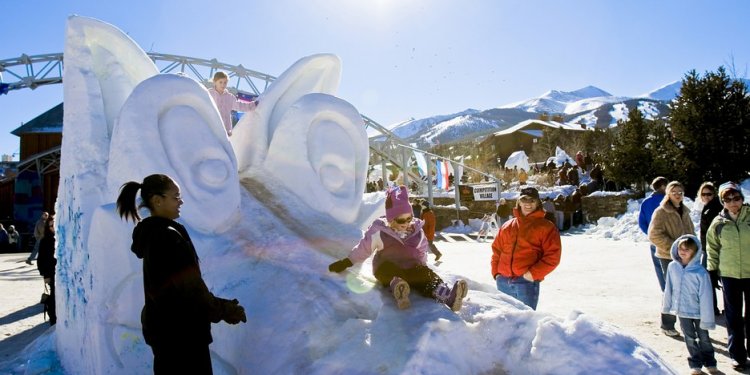 The nephew of a Denver man who died after skiing into a tree at Breckenridge Ski Resort said his uncle was a gentle, soft-spoken man and an avid skier.

Sean Haberthier, 47, was reported missing at about 5 p.m. Thursday. The ski patrol found him at about 8:30 a.m. Friday and he was pronounced dead soon after being found.

Haberthier died of a severe skull fracture. Summit County coroner Regan Wood reported he was not wearing a helmet.

Officials have not yet confirmed what run he was on.

On Monday, Haberthier’s nephew, Nicholas, 20, said his uncle was an expert skier and was on a black run.

Haberthier, and his brother, Tony, who is Nicholas’ father, grew up in Wyoming where they rode motorcycles and participated in a number of outdoor sports.

Haberthier was a carpenter, who was soft spoken, quiet and cared deeply about his family.

“He never missed a birthday. He was a great guy, always took care of people. He took care of his mother, ” Nicholas Haberthier said. “He was very kind.”

Nicholas Haberthier said he doesn’t think his uncle ever married and that he didn’t have any children.

The Summit County Sheriff’s Office assisted Breckenridge Ski Patrol with what the resort described as an extensive search early Friday. The coroner’s office responded to a 9:45 a.m. call to the ski resort, where Haberthier was declared deceased.

Haberthier’s death is the second Summit County fatality this ski season — both at Breckenridge. Longmont resident Kevin Pitts, 48, collided with a tree on Dec. 19. His death is the third casualty on a Colorado ski hill. Kelly Huber, a 40-year-old mom from Texas, fell to her death from a chairlift at Ski Granby Ranch on Dec. 29 in an accident that was blamed on a mechanical malfunction of the Quickdraw Express lift. Huber’s 12- and 9-year-old daughters also fell from the lift, but both survived.

Nine people died while skiing or snowboarding in Colorado last season, six of those deaths occurred in Summit County. According to the National Ski Areas Association, a Lakewood-based trade group representing the country’s resort owners and operators, there were 39 fatalities nationwide during the 2015-16 ski year.