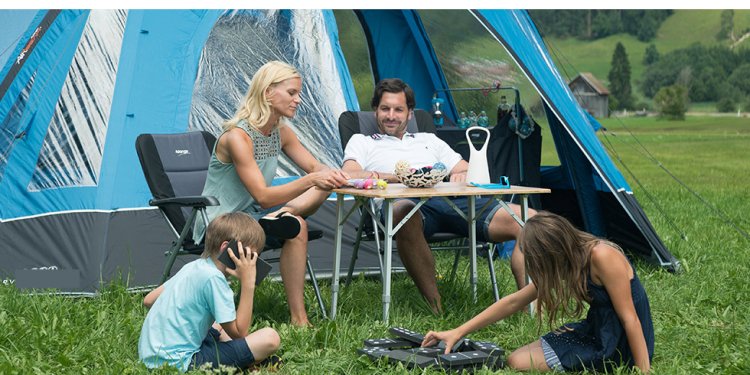 Chef/Owner Matthew Fackler and his wife Lisa have been Breckendridge locals for over 20 years.

Matt graduated in 1991 from the CIA in Hyde Park New York and has been cooking ever since. He has worked in Nantucket, North Carolina, Florida and Chicago before making his way west to Colorado. Matt was the head chef at Cafe Alpine for 8 years and Ski Tip for 2 years, allowing him to grasp the Colorado food scene. Utilizing his love for Colorado, he opened Relish in 2006, focusing on local cuisine.

Chef Clint Ketchum grew up in Denver. After graduating from high school, Clint was hired at Papillion, where he worked for 3 years. He then went on to work at various top restaurants in Denver, where he developed his unique culinary skills. Clint moved to Breckenridge and worked at Pierres for 7 years, aquiring knowledge of french cuisine. In 2006, when Matt opened Relish, Clint came aboard and has been here ever since.

Thank you to all of our friends, family and guests who have already been here…and have spread the word about our restaurant. And to those who may be reading this and have not yet been here…….what are you waiting for!

Places to Rentals in Breckenridge CO