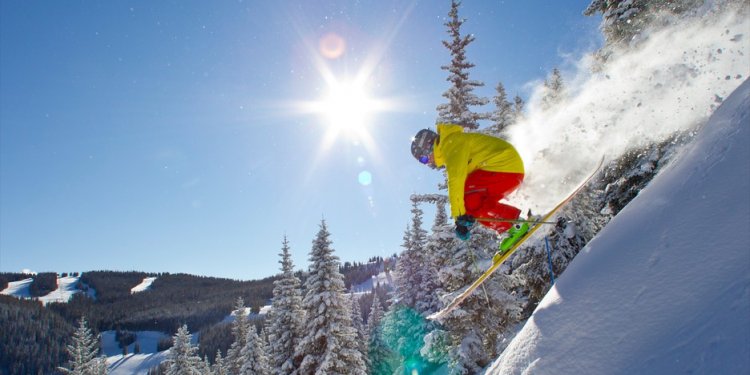 At Breckenridge, we celebrate our women skiers, and the progression they have brought to the ski industry as a whole. the first all-female ski movie production, tasked Breckenridge with creating a video highlighting women on our mountain. We knew we had a story to tell, as some of our most veteran ski patrollers are women, and all happened to be pregnant at the same time two seasons ago!

In “Daughters of Breckenridge, ” we meet Tracy, Katie, Jamie and Kay; all members of the Breckenridge ski patrol. These tough-as-nails girls describe what is was like deciding to join the Breckenridge Ski Patrol, what it’s like being a woman in such a position, and how they’ve seen the ski industry progress in their time on the slopes. As stated above, all four of these patrollers had the experience of carrying a child while on patrol, and it just so happened to be at the same time!

Above all else, these patrollers hope to instill the idea that there are no barriers to what women can do, and not to be afraid to take chances, and put yourself outside of your comfort zone. If you have a passion and a dream, no goal in life is unobtainable. These woman hope their message will reach girls of all ages, and hope their stories will push others to never say “they can’t.”