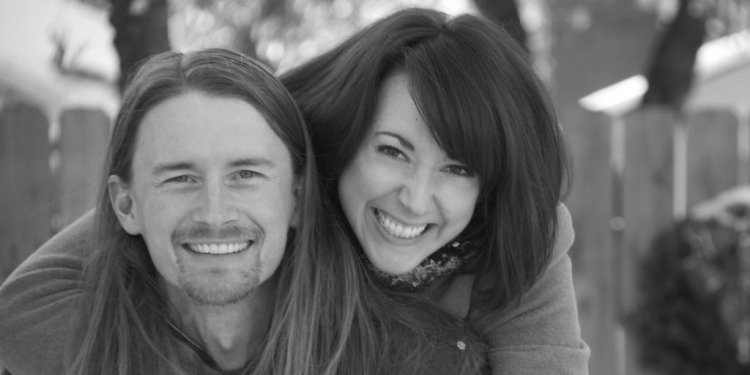 Chef Matthew Fackler and his wife Lisa are veterans in the Colorado culinary scene. They currently own and operate the award-winning restaurant, Relish, a 60 seat venue located in the heart of Breckenridge. Relish features an eclectic menu, focusing on local, regional, and seasonal influences. Relish has appeared in travel magazines and newspapers world-wide as one of the best places to dine in Breckenridge.   Chef Fackler started his distinguished culinary career at The Culinary Institute of America in Hyde Park, NY in 1989. After graduating in 1991, he spent time in Nantucket, Colorado, Florida, Chicago and North Carolina before moving to Breckenridge in 1996.

In the decade that followed, Chef Fackler was the sous chef for seven years at Café Alpine in Breckenridge. In May of 2004, he became the head chef of Ski Tip Lodge, an elite restaurant in Keystone, CO. In 2005, he was awarded chef-of- the -year by his peers and students that he instructed at the Culinary Institute in Keystone.

Long-time Relish manager, Thomas Messerschmitt (T.J.) is partnering with Chef Matt in twist and brings his love and knowledge of wine and general operations to the mix. T.J. has been in Breckenridge for over 6 years now, since completing a degree in Business and Graphic design from the University of Saint Francis in Fort Wayne Indiana. His love of the mountains and outdoor activities brought him to Breckenridge where he met Chef Fackler at another local restaurant. For the past 6 years T.J. has been studying food and wine with travels around the entire west coast and participating in courses across the country.