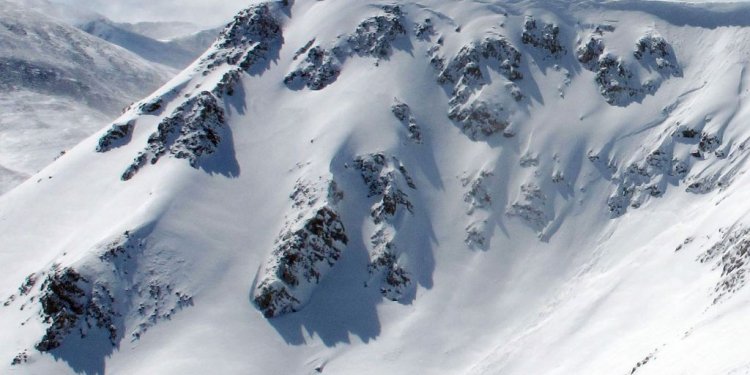 Vail Resorts, Inc. has started construction of 543 acres of new terrain in the Peak 6 area of Breckenridge Ski Resort. The Peak 6 project will include 400 acres of lift-served terrain and 143 acres of hike-to terrain. Breckenridge Ski Resort expects to open the new terrain in the 2013-2014 ski season, including adding a new high-speed, six-person chairlift and a new fixed-grip chairlift to access the Peak 6 area.

“This is one of the most notable ski area enhancements in the past decade, ” said Rob Katz, chairman and CEO of Vail Resorts. “The new expanded terrain will feature high-alpine, intermediate bowl skiing – a rare find among our eight world-class resorts and in North America. This is an exciting season on the horizon for Breck and our company.”

“This is the culmination of years of hard work by many stakeholders, including the U.S. Forest Service (USFS) as well as the entire Breckenridge community who engaged in the planning process, ” said Pat Campbell, SVP and COO of Breckenridge Ski Resort. “We are excited to be underway with the construction of this important project, and will work with the USFS to keep the public updated on additional information in regard to public safety as the project moves along, especially as it relates to recreational access in the area.”

As part of the construction process, the USFS has issued an official Forest Supervisor Closure for the Peak 6 construction area closing all roads and trails within the area for the duration of construction. The closure applies to pedestrians, wheeled motor vehicles and all other forms of motorized and non-motorized travel. For more information on the closure, contact the Dillon Ranger District at 970-262-3484.

With Peak 6, Breckenridge will now have five huge peaks, 2, 901 acres, four terrain parks, a 22ft Superpipe, 11 bowls, the highest chairlift in North America, family-friendly terrain and a world-class ski school, all situated above an authentic, hip mountain town with awe-inspiring views. Renowned for the welcoming spirit and friendly character of their locals, with over 200 restaurants, bars, and shops, and numerous year-round activities and events, there are many good reasons why “Breck” is one of the most popular ski resorts in the Western Hemisphere.

The projected opening day for the Peak 6 lifts and terrain will be announced early during the winter season as construction comes to a conclusion and the snow begins to fly. Get the latest on the Peak 6 project here.

Peak 6, located within Breckenridge Resort’s special use permit boundary, is the first ski terrain expansion on National Forest System land in Colorado since 2008 and the first at Breckenridge since the Peak 7 expansion in 2002.

We have been raising and training Siberian…
January 18, 2021

The Village at Breckenridge condominium…
May 3, 2018