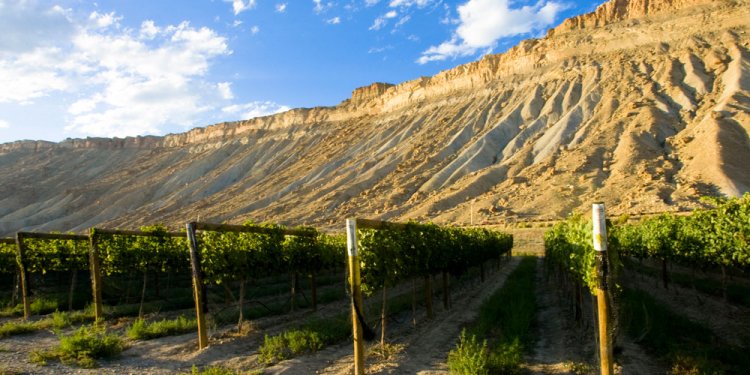 Stuff to do in Breckenridge


As we’ve learned during the early part of this ski season, not every day can be a powder day. But that doesn’t mean you can’t have just as much fun in the mountains. Here are a few great activities in Breckenridge for when it’s not snowing.

Show off your skills at the Stephen C. West Ice Arena in Breckenridge, just up the road from the Breckenridge Brewery. My family and I tried it out over the holidays and it was a blast. They’ve got public skate sessions, drop in hockey and even a curling league! The ice arena also has mini “walkers” to help the little ones learn to skate.

Believe it or not, there are tons of trails in Breckenridge that don’t start at the top of a chairlift. There are actually two different Nordic centers in town: the Gold Run Nordic Center and the Breckenridge Nordic Center. Between the two, there are miles of trails for skiing and snowshoeing, including all-important dog-friendly trails. When there isn’t twelve inches of fresh powder, get in a nice work out and take in some awesome views.

Fortunately, regardless of snow, there’s always something fun to do in Breckenridge. Coming up in late January is the International Snow Sculpture Championships. If you haven’t been, you need to go. This totally free event will truly amaze you as teams from 10 countries build unbelievably artistic giant snow sculptures. And in late FebruaryBreck celebrates Mardi Gras in style with a Bacchus Ball at Beaver Run Resort and a Parade down Main Street on Fat Tuesday.

This on-mountain roller coaster does not require any snow at all. Unlike an alpine slide, this baby is on rails, so it can get well above the ground as you control your own speed cruising through the trees. It’s fun for adults, but if I was a kid I think it would blow my mind. I felt like I was on a speeder bike in Return of the Jedi!

Guess how many places you can go in Breckenridge for dog sledding? Wrong, it’s three! How cool is that? Not only do you get to meet the amazing Siberian Huskies and ride on the sled, but you can even drive your own team!

While nothing beats carving fresh tracks in some deep powder, when that’s not an option, at least Breckenridge has your back with plenty of fun to be had!

Things to do in Breckenridge besides Ski

What to do in Breckenridge Colorado?