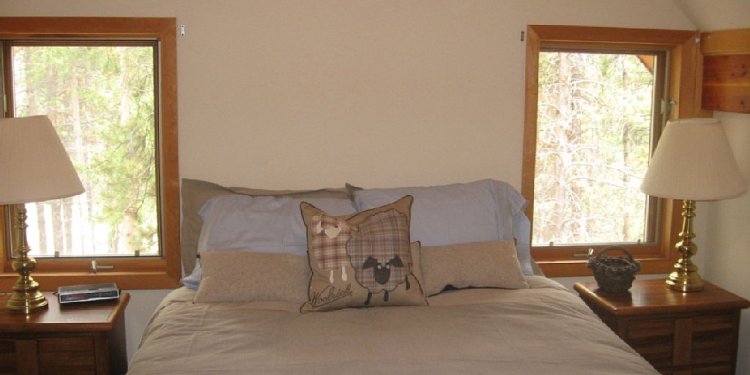 The Peak 7 base was fired up today to taste ten of Breck’s finest chili’s we had 10 chefs and teams from all over the mountain set up under the tents to compete for the top chili master title.

A little about the chefs and their masterful creations. First, we had Kyle P. Jones from Sevens with an incredible White Chicken Chili and Jason Weiss, also from Sevens, with a Venison Chili. We had The Maggie’s own Glen LeBlanc show up with his Pork Green Chili. Joey Jackson came in with a Smoked Pork Green Chili as well as a Colorado Mountain Chili from Ski Hill Grill’s Brenndon Evans. Ten Mile Station had Jon Tamez and Ben Rector show up with a Wild Game Chili and a Bolas de Fuego, respectively. Joshua Nelson from The Overlook brought a White Chicken Chili to the table as well, while Dave Louie Medina represented the Vista Haus with his Blonde Bathtub Chili. To finish it all off, Tristan Guger sent samples flying off the table with The Overlook’s Red Beef Chili.

With chili, beer, a live DJ and good friends, the patio at Seven’s was the place to hang out under the sun this spring Saturday afternoon.