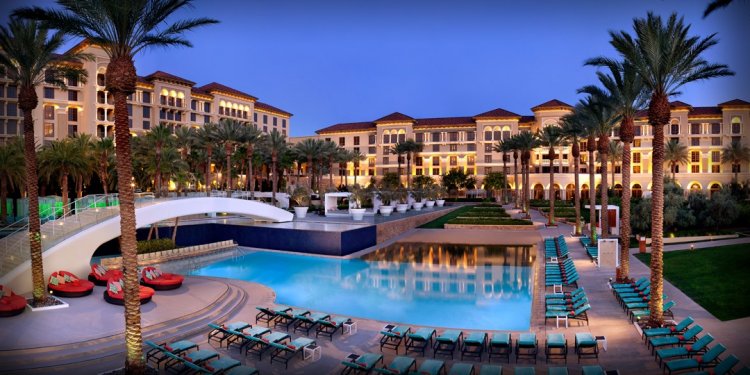 Golf is played at the Breckenridge Golf Course, a 27-hole Jack Nicklaus-designed municipal course; Keystone Ranch and The River Course at Keystone; Copper Creek, a championship golf course at Copper Mountain, and The Raven Golf Course at Three Peaks in Silverthorne.

Breckenridge, which has a summit elevation of 12, 998, gets an average of 300 inches of snow annually. Its four interconnected mountains—Peaks seven, eight, nine, and 10, each with its own personality—encompass 2, 207 acres, including four terrain parks, four half-pipes, and 772 acres of bowls. The resort's 155 trails are 52 percent expert/advanced, 33 percent intermediate, and 15 percent beginner; they are accessible by 31 lifts.

Keystone Resort is seven miles from Breckenridge and linked by a complimentary shuttle service and interchangeable lift tickets. The resort, which has a 12, 408-ft summit and gets 230 inches of snow annually, offers 2, 870 acres with 116 trails: 19 percent beginner, 39 percent more difficult, and 49 percent most difficult. These are accessible by 19 lifts, including two gondolas. During the high season, 15 trails and a lighted terrain park are open at night.

Other nearby Summit County resorts are Arapahoe Basin and Copper Mountain. A-Basin, as it's known locally, stands tall at 13, 050 feet. Its 69 trails are accessible by six lifts. The terrain park, Mutha' Hucker, is one of the highest in North America. A-Basin's season extends from October through June, depending on weather and snow. Copper Mountain's 125 trails are accessible by 22 lifts. It also features terrain parks for adults and children, and jib parks, including Night Rider, open evenings on Fridays.

The recreational activities listed below are available either on site or near the resort; fees may apply.