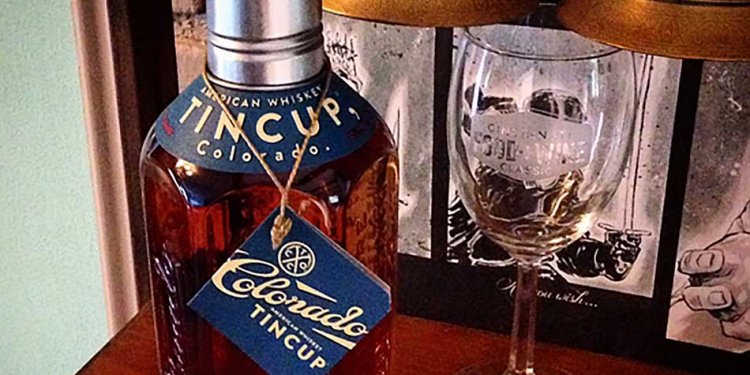 A sip of Breckenridge Bourbon Whiskey is as smooth a ride as the one you’d have while carving up some fresh powder on the steep slopes surrounding the town and distillery in Breckenridge, Colorado. Or so I’d imagine. I’ve never been, but after a round or two of this bourbon I’m about ready to trek out there and see for myself.

The Bourbon
Breckenridge showcases a mash bill with a whopping 38% green rye, along with 56% yellow corn and 6% unmalted barley. If there is a high quality bourbon with a greater percentage of rye at its core, I’m not aware of it.* As you open the bottle and pour a glass, lingering over the aroma, that rye will start to pop out. It also adds a fruit profile you wouldn’t normally expect – is that bananas in there? Am I making pancakes?

A sip reveals more pepper, along with a lingering honey finish, and a lovely warm, that yes, must make it a great post-snowboarding treat. In my locale, post-snow-shoveling will have to do.

Breckenridge Bourbon is aged for a minimum of two years in charred new American white oak barrels and is bottled at 43% alcohol by volume (86 proof). The need and/or merits of extended aging in whiskey is a topic of much contention these days, but nobody in their right mind could try this and say there isn’t a deep, complex and rewarding profile.

Distilled at 9, 600 feet with the snowmelt amongst the peaks of the Rockies, whatever they found with the climate up there is working out pretty damn well. It’s unique, delicious and affordable, and is another great example of the expansion of the boundaries of what bourbon could or should be.

The Price
The suggested retail price for a 750 ml bottle of Breckenridge is .99. You can find it online at a variety of internet retailers starting at that price and going up to about . It’s a fantastic value for a bourbon of this quality. Breckenridge has a growing reach across the country, including hotbeds across the tri-state area of New York, New Jersey and Connecticut, as well as California, Missouri, Texas, Georgia and Florida, for starters.

* Editor’s Note: While several Bourbons have a mashbill with around 35% rye, I’m aware of only one with a higher proportion of rye than Breckenridge, and then only slightly: Redemption High-Rye Bourbon, with 38.2% rye in the mashbill.