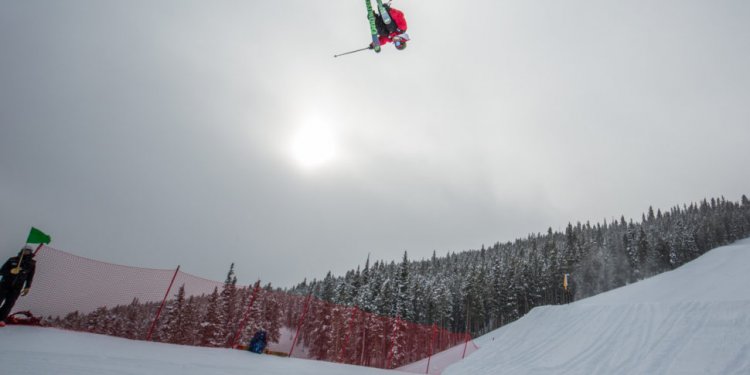 I bought a used rental bike from a PinkBike ad. AVS was very responsive to my questions, and delivered as promised. This is second MTB purchased from AVS and will look to them again in future!

Disinterested staff, no attempt to answer any general questions, complete annoyance when we asked for a different size ski, and to top it off they then overcharged. The best that can be said is when later confronted with the overcharging they agreed (most reluctantly and after insinuating I was a liar) to refund the difference between the quote and what had been charged. Be very careful with their online booking system - the price it spits out is (according to the shop staff) simply wrong! Quite easily the worst ski rental experience I have had anywhere on earth. Won't return. There are far better and nicer options in town.

This shop's technicians are both incompetent and disengaged. They set up our gear in a way that was fundamentally unsafe and literally said nothing (they just stared at me) when I let them know about it. For starters, we went in to demo a new snowboard with the intention of buying one. The technician said he skis and doesn't know anything about snowboards but nobody else came to help us. The shop had about 6 different boards to offer in two brands and the tech knew literally nothing about any of them - not how they're cambered, not which ones are stiffest, his recommendation was "you can look them up on your phone." We chose out a deck and asked if he could put decent bindings on it. He told us that the demos just get rental bindings, but it was late and we wanted to go home so we took the rental bindings. I made the mistake of allowing him to set them up. Once we got on the hill, the person riding the demo pointed out that his front binding was rattling around while he was riding. I took a look and found that it could be pulled almost 2 cm away from the board on either side. When I popped the rental bindings off the board (they were quick releases), the mounting plates were firmly fixed to the deck, but when I snapped the bindings back on they were again rattling all over the place. At that point I was picturing the front binding popping off this board while my loved one was flying down the hill at high speed (mostly I was picturing the compound femur fracture and toboggan ride that would result). We ended up having to strip the mounting hardware for the rental bindings off the board and throw his old bindings (thank goodness we had them with us) on it so that he could ride out the day safely. When we took the board back to the shop, I let the technician (different guy - equally useless) know that the bindings his shop provided were completely unsafe and that he should probably check them out before renting them to another person. He literally just stared at me - didn't say a word, and then threw them back on the rack with all the others. This shop does not care about your safety or the safety of your family. Do yourself a favor and rent gear from somewhere with some semblance of a moral compass.

Looking for things to do in Breckenridge…
January 6, 2021

Program Goals: The goal of the Breckenridge…
December 19, 2020